Psychotic symptoms in patients with depression 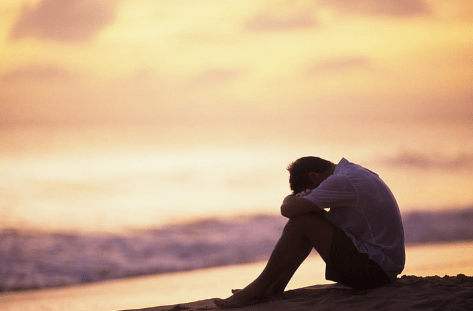 When we think about psychosis, the first association with diseases is usually schizophrenia. Meanwhile, psychotic symptoms – hallucinations, delusions, and stupor – may also appear in the course of depression. The diagnosis of psychotic depression is the basis for changing the treatment method and increasing the intensity of therapeutic interactions. It is a disease that significantly increases the risk of committing suicide, so after recognizing symptoms, it is important to consult a psychiatrist quickly.

Many studies have been carried out to try to capture the biological basis of psychotic depression. The most common cause is excessive activity of the hypothalamic-pituitary-adrenal axis regulating the secretion and distribution of hormones. The increased activity of the adrenal cortex producing, among others, cortisol (the so-called stress hormone). Most patients experience enlargement of these glands, which return to their normal state under the influence of antidepressants.

Psychotic depression is most often diagnosed in the elderly and it is in them that biological factors seem to be the main cause. In young people, traumatic events – especially physical and sexual violence – contribute most to the onset of the disease. Regardless of age, genetic factors play a significant role – the occurrence of psychotic depression in a family increases the risk of developing the disease.

The diagnosis of psychotic depression consists of two groups of symptoms – depressive and psychotic.

The main depressive symptoms are:

There are also frequent problems with sleep, changes in appetite, slowness, feelings of worthless and meaningless life, self-blame, as well as thoughts of resignation and suicide.

Depressive symptoms are accompanied by psychotic symptoms – hallucinations and delusions. Usually they are consistent with mood – it is unlikely that you will have delusions of grandeur (i.e., related to the belief that you are an outstanding personality).

Delusions in the course of psychotic depression – types

The delusions that occur in patients with psychotic depression are divided into:

In severe psychotic depression, stupor sometimes occurs. It is characterized by a decrease in motor activity, a weakened response to stimuli and a loss of control over physiological activities – the patient begins to salivate and urinates cannot be controlled.

Unlike schizophrenia, delusions are rarely organized into complex paranoid systems (multi-layered, bizarre stories about the patient and the world around him). There is usually no personality disintegration either – his behavior is relatively consistent and logical. The patient is often critical of his symptoms and is aware of them and seeks help.

Previous articleHow to recognize an alcoholic in the family?
Next articleWhy You Need A Screwdriver Set For Your Home